From paratrooper to programmer

If there is a value from Agile I do live the most, that one is the one about embracing change. My career has been like a rollercoaster, I can say I changed a lot through my career. Let’s look right into the void, are you ready to jump?

At 18 my life was quite different, I enjoyed life with friends, I spent some time studying and I had plenty of summer jobs such as being a lifeguard in a water park. For one reason or the other, I decided to leave everything behind and join the army as a military paratrooper, to live a thousand experiences, to train, and find a bright future.

I jumped more than 20 times from airplanes and worked with people from the United States, Belgium, and Germany. I spent many nights sleeping in the middle of a forest and walked 30 km a day with 20 kg on my back.

I can say I lived and learned a lot. Despite all the good, I discovered along the way there was no future for me in the military.

Landing on a boat

Maybe the private security sector was it, so I decided to take a job and be part of the security staff to protect a tuna ship from pirates in Somalia. Have you seen Tom Hanks’ Captain Phillips movie? I was there.

Looking for some stability I thought it was best to stay on land, and after a few months sailing I decided to join the security of the U.S. Embassy in Madrid. Four years had passed and suddenly I was 27 years old. I had very low expectations for my future. This wasn’t how I imagined myself. Now I had a family, an incredible wife, and son, and a daughter about to come into the world. Once again, here I was wondering what to do with myself and my career. Was this the zenith of my career? 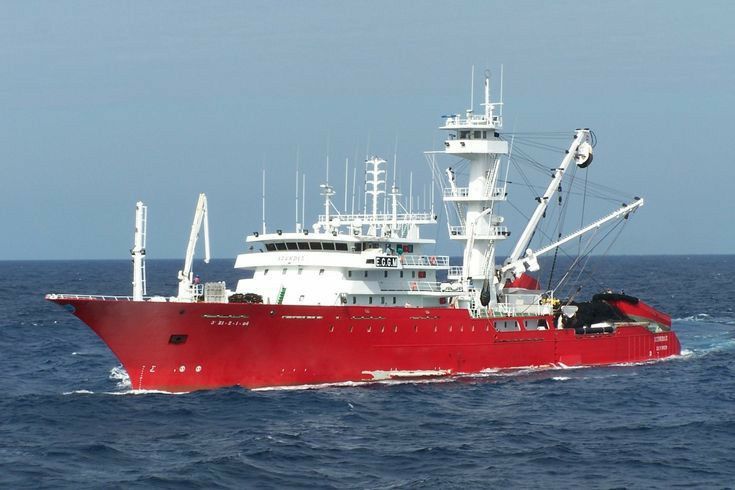 My biggest jump so far

With a lot of fear but with all the motivation in the world, I decided to leave everything behind and to do a 9-week bootcamp in Web development. I haven’t been lucky enough to attend college or to learn English through academies – I did by watching movies – I didn’t have great expectations. I did not know what all the buzz was about but I was hungry to discover a whole new industry. To my surprise, I not only finished the bootcamp, but I also managed to get into an experimental Cabify program to be trained by their very best developers about distributed systems. Weeks later, I joined Cabify as a Software Engineer and my life changed.

I suddenly went from jumping out of planes to being part of a project that aims towards improving the lives of so many people, mine included. It provided me the opportunity to be with my family and to have a bright future without many of the limitations of previous experiences. Becoming a programmer has been the craziest jump and the best decision I made in my life.

Being part of a company that bets on you – even if you lack references and experience to show what you are capable of – is what makes Cabify a different company. A paratrooper writing code… Isn’t it crazy? Let’s change everything!